The ingredients of bread: What has to be known about flour?

Home > News Posts  > The ingredients of bread: What has to be known about flour? 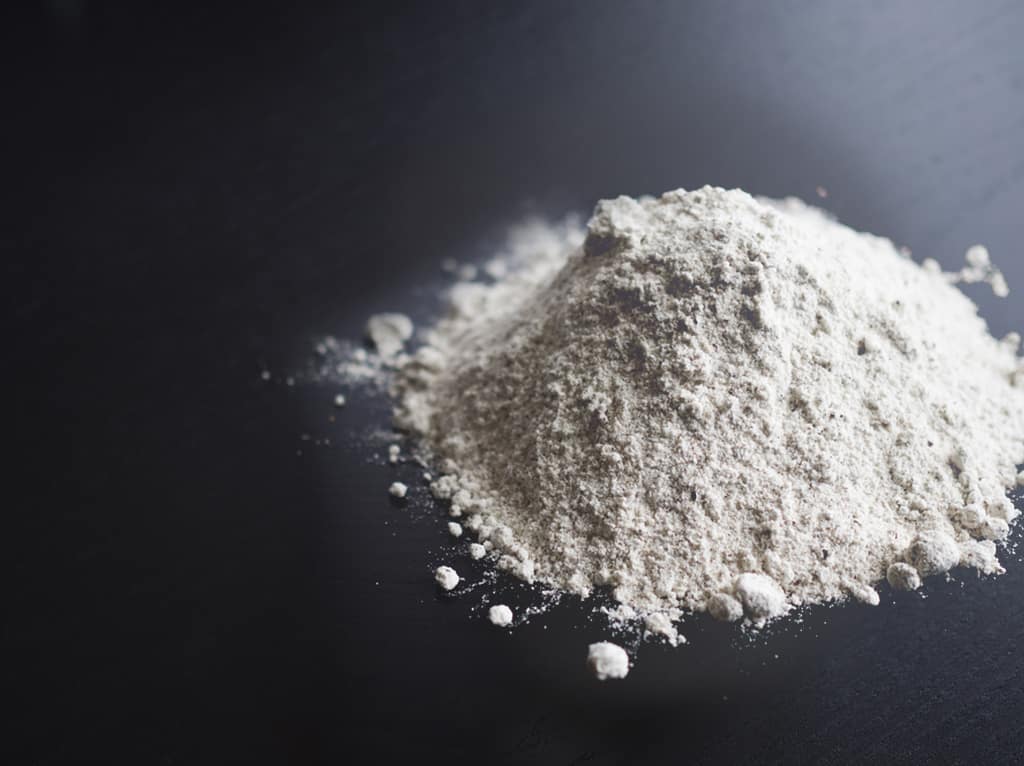 03 Jul The ingredients of bread: What has to be known about flour?

Posted at 11:27h in News Posts by Hamilton Martyn 0 Comments

An overview of breadmaking flour

What exactly is flour?

Flour is a powder obtained by grinding down certain seeds or plants and may be divided into two families:

What quality of flour is needed for breadmaking?

The quality of a flour is largely gauged in terms of its purity, which depends on the “extraction rate”: the amount of flour obtained from 100 Kg of clean wheat, which is around 75 % in the case of flour sold in shops.

Due to the quantity and quality of its gluten, common wheat flour (Triticim Vulgaris) is the flour used for dough for making biscuits, pastries and bakery goods. A good flour gives a dough that is supple (capable of swelling under pressure from the gases produced by yeast), resilient (does not sink in the oven) and that browns when baked.

The age-old history of flour

Originally a wild crop, wheat was gathered randomly during harvests and consumed in its natural state: grilled or in the form of a grain, or sprouted grain porridge. With man’s increasingly sedentary lifestyle, the first farming techniques revolved around the selection of the best grains for cultivation purposes. We know from some of the earliest Neolithic villages in Anatolia, such as Catal Hüyük, that over 8000 years ago, many grains were already being stored according to species in special storage chambers: spelt, einkorn, common wheat and millet.

Around 3000 B.C., flour was obtained by vertical grinding: the grain was ground using a flint, then a pestle or mortar. Horizontal grinding was then introduced through friction between two stones.

The Egyptians subsequently developed the rotating cone method, which allowed them to obtain much finer results. The first processing was done by hand, then increasingly larger mechanisms were devised that were later powered by slaves, donkeys or oxen.

Around the year 0, the first water mills came into existence, thereby taking the pressure off human or animal-powered traction and enabling the work to be done day and night.

Around the year 1000, windmills were used to process the wheat into flour including in regions that were not blessed with abundant waterways, summer and winter.

Metal mills were discovered in 1820 thus paving the way for industrial milling.

Having undergone improvements throughout civilisation, flour is still a delicate basic ingredient, which must retain all its qualities intact until the time of use. We recommend storing it in a dry place, away from rodents and insects, and consuming it relatively soon after grinding (1 to 2 months is ideal). In this way, it will be perfectly preserved!