What is the nutritional profile of bread?

Home > News Posts  > What is the nutritional profile of bread? 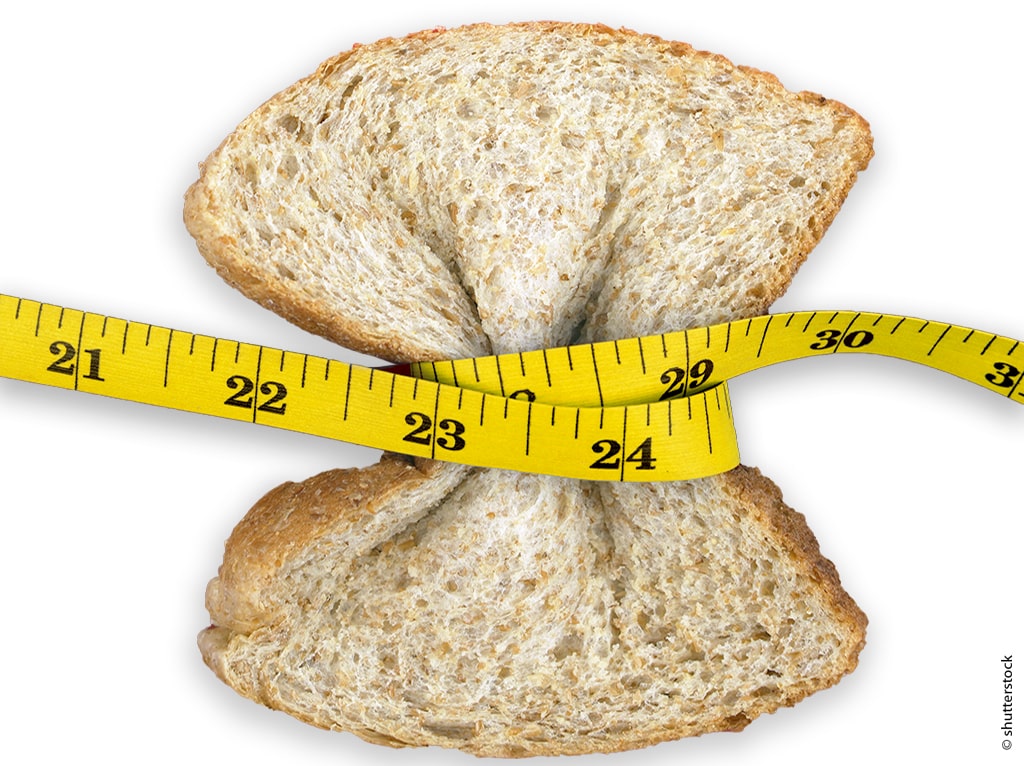 13 Mar What is the nutritional profile of bread?

Posted at 11:21h in News Posts by Hamilton Martyn 0 Comments
Dietetics, a driving theme in all health food and fashion magazines, has become a commercial notion, often used in such a way that we forget its original meaning. And that notion sometimes undermines the importance of traditional products, such as bread.
Even though the terms “balanced”, “light”, “diet” are very likely to sell products when summer clothes hit the shops, let us try to redefine health food, and the characteristics that make bread such an amazingly nutritional foodstuff.

Dietetics at the root of nutritional balance

Dietetics for a balanced diet

Dietetics is a science that seeks to study and define what makes “a healthy diet”, not in the toxicological meaning of the expression (purity/integrity of ingredients), but in the sense of balance: type and amount of ingested foods. Factors influencing dietary habits:

Dietetics therefore seeks to study these new needs and devise the most appropriate dietary sources in terms of the quantity and diversity of ingredients.

A topic of great commercial attention at the moment, dietetics is of interest to many businesses seeking to derive profit from this promising new niche. Players in the industry are bringing to the market a growing number of food products advertised as “XX-free”. Some critics have thus spoken out, citing bread as the enemy, without really being aware of the nutritional details.

Bread, the food that’s good for the health!

Bread on its own, or enriched

The subject of heavy criticism a few years ago, bread has now found renewed favour with dieticians and the general public, who have become aware of its intrinsic qualities: often the danger did not stem from bread itself, but from the accompanying spreads and toppings. Bread on its own is low in fat, but together with butter, cheese or eaten as a sandwich filled with meat, poultry and used to mop up sauces, it becomes a rich, if not excessively rich, unbalanced foodstuff.

Given the difficulty in separating the staple product from the bad habits surrounding its use, many dieticians have tended to eliminate it from the diet, rather than try to educate consumers anew.

The dietetic and nutritional qualities of bread

Bread is perfectly adapted to a balanced diet due to its low lipid content (the fat contained to excess in our daily diets and the cause of so many cardiovascular diseases) and its high levels of slow sugars (providing the long-term energy required to avoid hunger pangs).

In what way is bread a dietetically and nutritionally balanced foodstuff?