How to define the taste of bread?

Home > News Posts  > How to define the taste of bread? 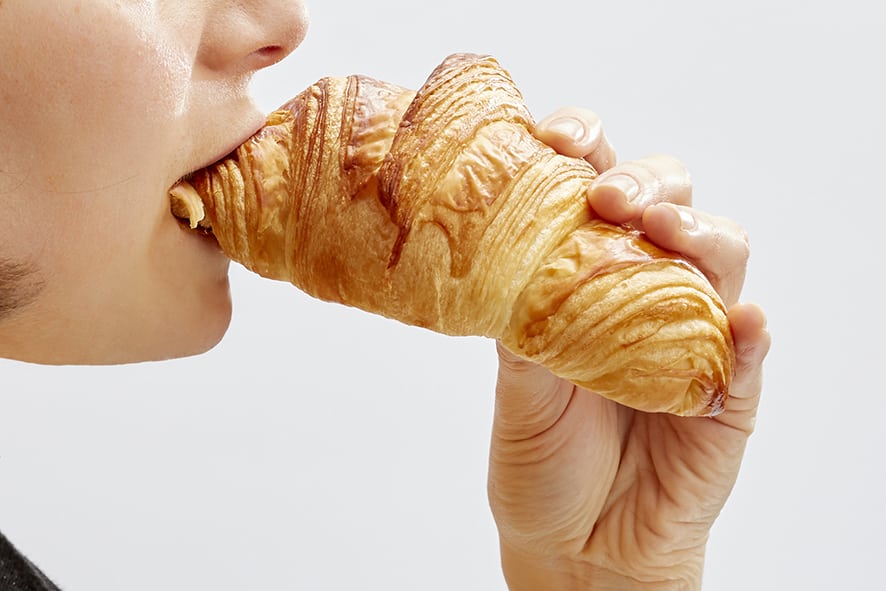 14 Feb How to define the taste of bread?

Posted at 13:54h in News Posts by Hamilton Martyn 0 Comments
Hundreds of volatile compounds are formed during bread-making, all of which contribute towards the creation of taste.
Consumers’ expectations regarding taste, however, vary from generation to generation, and culture to culture. How to understand and define this complex notion, one that varies depending upon the era, the area of the world and the way individuals convey their perceptions in words? This article takes a look at the reasons for taste in bread-making and the various interpretations thereof.

The taste of bread throughout the ages

Bread first came into being eight thousand years ago in Mesopotamia. However, it was not until the beginning of our era that professional bread makers began to provide a service thanks to the creation of a school of bakers/millers in Rome. In the 20th century, bakeries became widespread and underwent modernization and the buzzwords were productivity and white bread and ‘bread for the rich’ for everyone, the ultimate refinement, a sign of post-war technological advances.

As in many fields, consumer expectations would nonetheless evolve. In France in the 1970s, for example, there began to be a growing interest in the nutritional and organoleptic qualities of bread. The trend for very white, insipid-tasting bread with a short life gradually gave way to ‘homemade’ type bread. Then came the arrival (or return) of the so-called “traditional” loaf with a yellower crumb, sourdough loaves with their pronounced smell, and other speciality breads, which favoured cereals rather than wheat in their composition, and were often enriched with a variety of inclusions.

This tendency towards the “gourmetisation” of bread-making, including the notion of indulgence, prompted craft bakers to break new ground by blending flours, cereals, or adding new ingredients. Similar developments in taste expectations may be observed throughout the world, where the economic development of a country goes hand-in-hand with new demands for variety and taste in food, especially in bread, a key product in the diet of many cultures.

The taste of bread around the world

Wherever it comes from, whatever its shape, colour, texture, or flavour, bread hearkens back to age-old consumer habits. In every part of the world, bread is a taste benchmark, and comprises a wealth of sensory references for local consumers.

Thus, diversity among the world’s bread offering reflects the variability in assessment criteria from one culture to another (Heiniö, 2014): it is not the result of chance. For centuries, climatic conditions dictated the planting of cereal crops. In the 20th century, agronomic advances, varietal selection and the development of trade between continents favoured the blending of baking practices and cultures and brought with it a widening of the range of bread-making products available in many countries.

The taste of bread conveyed through words

Taste calls upon the human senses and therefore upon an individual’s very personal and subjective perceptions. Putting what we perceive into words is a skill acquired by experience, however, and each individual develops his or her own vocabulary in the matter.

In the field of bread, these descriptors can be many and varied: places, terms for processes, real ingredients, such as flour, or suggestions of ingredients, such as hazelnut, etc.. In order to address a wide variety of problems, the taste of a loaf of bread must be described using specific terms: technical descriptors, such as those used by bakery professionals and experts, as well as the simpler, more relative terms used by consumers. The vocabulary used to describe taste in bread-making must therefore be adapted to the audience one is targeting.