What has to be known about yeast?

Home > News Posts  > What has to be known about yeast? 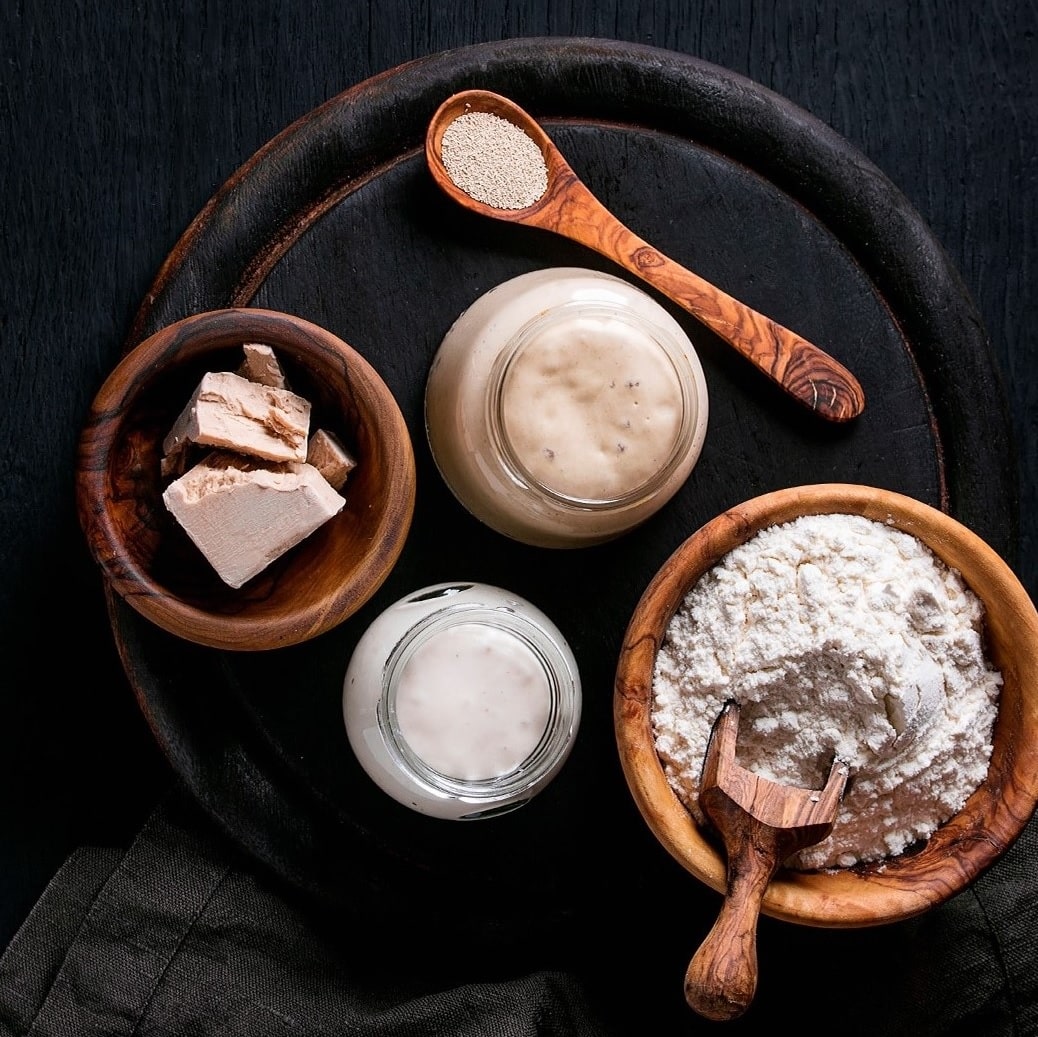 17 Jan What has to be known about yeast?

Posted at 09:23h in News Posts by Rafal Biernacki 0 Comments
The yeast-making sector, a state-of-the-art industry, controls every process in the production of breadmaking yeast right up to drying, which enables yeast not only to be exported worldwide, but also to be kept for household use. A key ingredient in breadmaking, yeast has not always been understood or mastered: we shine the spotlight on these micro-organisms forming the core business of the Lesaffre group.

In the time of the Egyptians and the Hebrews, yeast obtained from beer manufacture was added to flour to make a more digestible, more aerated and more flavoursome flatbread. This technique was adopted by the Gauls, who collected the froth from beer, which comprised the yeast that had floated to the surface.

This process fell into oblivion until 1665, when a Paris baker added brewer’s yeast to his sourdough to accelerate the fermentation and improve the taste of his bread. This method would then be used until 1840, when an Austrian baker abandoned sourdough in favour of the exclusive use of yeast in the form of a liquid preparation based on water, flour and yeast called “poolish”. Due to the very long fermentation time, this process was, however, confined to the production of luxury bread specialities.

The “straight” process of breadmaking developed only in the 20th century: all the ingredients required for the same batch would then be mixed all at once without prior fermentation.

After the First World War, fermentation processes exclusively based on yeast action  developed rapidly: ease-of-use, reliability, no more sour flavours, fewer storage constraints and the desire to produce large amounts regularly. Bread, as we now know it, was born!

* We use cookies to ensure that we give the best browsing experience on our site and to analyze site traffic anonymously.Accept Reject Read More
Necessary Always Enabled