How to enhance the taste of bread?

Home > News Posts  > How to enhance the taste of bread? 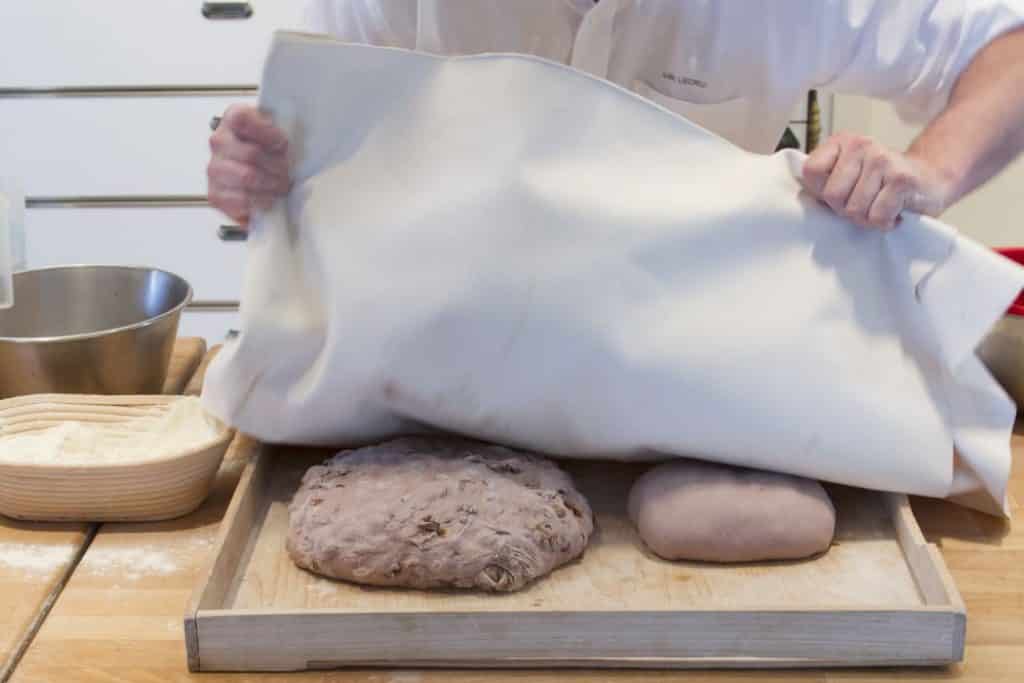 10 Jan How to enhance the taste of bread?

Posted at 09:04h in News Posts by Hamilton Martyn 0 Comments
Evolution or “retro-innovation”? The increasingly “intangible” logic driving sales of most staple foods is manifesting itself through the importance consumers attach to the criteria of health, well-being, pleasure, taste… “Taste” has thus become an essential theme present throughout from expectations and practices through to sales messages.
In bread-making, the creation of taste relies on a rich array of aromatic molecules resulting from the manufacturing process itself and the fermentation process in particular.

A relative paradox lies at the heart of the bakery goods market. Although, in the last century, there has been a decrease in the daily rations of bread consumed, the market has grown in quality and increased in global value: the development of speciality breads or “retro-innovations” are both very good examples.

Today, this evolution reflects the growing interest of consumers and agribusiness manufacturers in new development channels: health, well-being, pleasure and especially taste … In regard to this latter point, manufacturers and consumers are both in search of markers. For more than ten years, the issue of ‘taste’ has been a symbolic theme and a kind of magic word to unlock all doors. Just one word has evolved into a very general commercial message built from consumer perceptions and professional claims.

The aromatic molecules responsible for taste in bakery goods

Several factors in bread-making can influence the “taste” of bread in a sensory analysis exercise, each one having the same impact on the final “taste” results. Those factors are the raw ingredients, mixing, fermentation and finally baking.

Fermentation agents, yeast and bacteria, by partly consuming the sugars present in flour, produce both carbon dioxide and ethanol, which contribute to the development of volume during baking, as well as a very large number of aromatic molecules. The quantities produced vary according to the different parameters in bread-making (flour type, ingredients, mixing, hydration, fermentation time, fermentation temperature, etc…). But they only really start to develop during baking. Each type of yeast or bacteria lends the bakery goods specific aromatic notes depending on their respective metabolism. At the end of the day, over 200 molecules comprise the aroma of a loaf of bread.

The characteristic flavour resulting from fermentation is primarily due to the production of lactic and acetic acids by lactic bacteria. The other aromatic compounds, such as alcohols and esters, are produced by the metabolism of yeast and lactic bacteria, with the aid of the precursors present in flour and sourdough. These substances are generated during the various manufacturing stages (mixing, fermentation, baking).

Sourdough typically has a natural wealth of aromas

The aroma of a loaf of bread is generally attributed to a complex combination of aromatic substances of microbial and enzymatic origin. Due to their complex flora, based on an intricate combination of yeast and bacteria, sourdough-based bakery goods generate the most aromatic results, which is what gives sourdough bread its characteristic flavour.

The microbial flora in bread-making leavens comes from a natural selection of the flora initially present in flour, which itself depends on the culture and wheat storage conditions (temperature and hygrometry), the characteristics of the flour (type, treatment) and of the environment (acidity and water).

A mastery of spontaneous sourdough flora requires such significant organisational constraints that its use is now a highly restricted practice. The strong demand on the part of consumers for authenticity in their products has prompted yeast producers to develop ferments combining ease of use and aromatic typicity.

Sourdough bread, for example, is characterised by the fermentative activity of the “useful flora” (combination of yeast and bacteria present naturally in the bakery) in sourdough during bread-making. However, in the absence of a refresher, sourdough becomes “over-acidified” to the point where the useful flora is destroyed. By analysing these mechanisms, Lesaffre has been able to create a cutting-edge live sourdough with an extended life span: “Crème de levain”.