What is a mixed sourdough?

Home > News Posts  > What is a mixed sourdough? 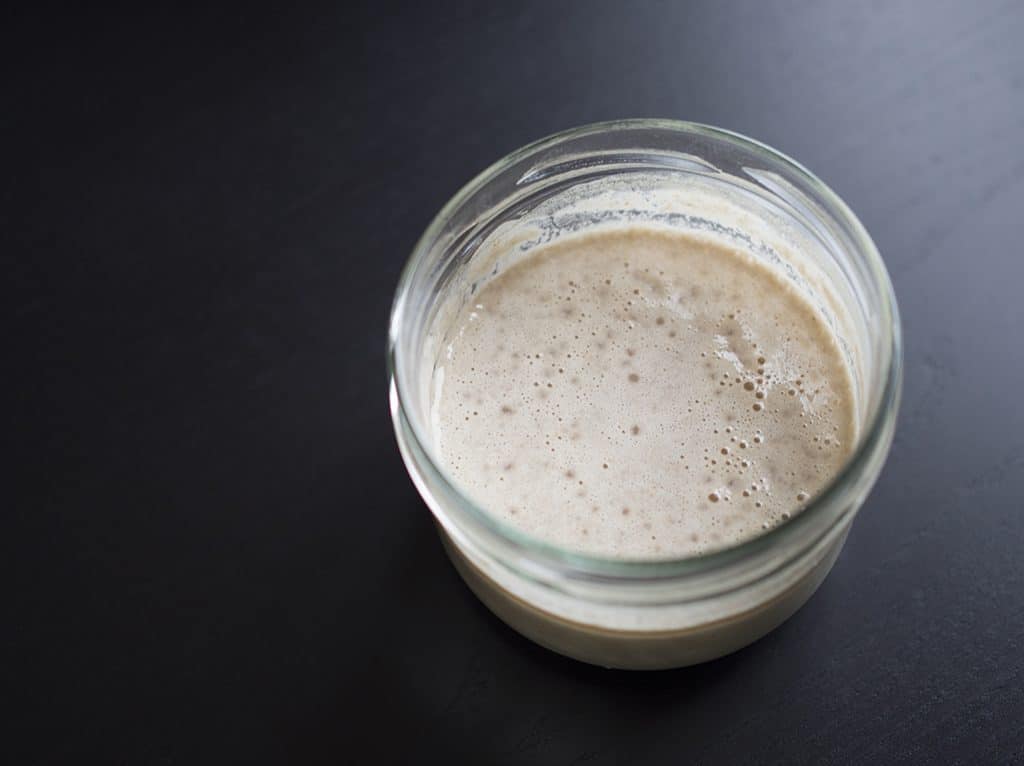 15 Nov What is a mixed sourdough?

Posted at 09:13h in News Posts by Hamilton Martyn 0 Comments
Sourdough in English, levain in French, Sauerteig in German, massa levedada in Portuguese… the terms employed throughout the world to describe sourdough are many and varied and do not always reflect the same reality.

What exactly is sourdough?

Sourdough in English, levain in French, Sauerteig in German, massa levedada in Portuguese… the terms employed throughout the world to describe sourdough are many and varied and do not always reflect the same reality. An etymological analysis, in effect, reveals the fact that these terms refer to one or other of the two main properties of sourdough: the acidifying effect or the raising properties of these mixtures of micro-organisms.

Sourdough was the very first ferment to be used for the production of bread. It is obtained from a mixture of flour and water in which the metabolic activity of a mixed population of lactic bacteria and yeasts is at work. The balance obtained during their fermentation results in three main types of sourdough:

– mixed sourdough, in which bacteria and yeast co-exist and ensure both the raising and the acidification of the dough.

– bacterial sourdough (or acidifying sourdough), characterised by a strong predominance of lactic bacteria, which are responsible for bringing about a marked acidification of the medium to the yeast’s detriment.

The particularities of mixed sourdoughs

There is a strong link between the microbial ecosystems present in sourdough and the implementation of these latter. Certain conditions will thus permit the preparation of “mixed” sourdoughs, in other words sourdoughs in which yeast and bacteria co-exist in such proportions as to endow them with a dual functionality. On the one hand, the development of a sufficient yeast population produces the CO2 required for the dough to rise; on the other, the bacteria’s metabolic activity acidifies the medium and guarantees the development of the typical aromatic notes.

Unlike the bacterial sourdoughs, which appeared in northern Europe with the advent of rye breadmaking, the first mixed yeast-bacteria sourdoughs initially emerged in southern Europe, linked to the consumption of the most commonly cultivated crop in these countries: wheat. Wheat is characterised by its ability to develop a gluten network, which encloses the carbon dioxide produced during fermentation and helps the loaf to swell.