Why does bread lose its softness?

Home > News Posts  > Why does bread lose its softness? 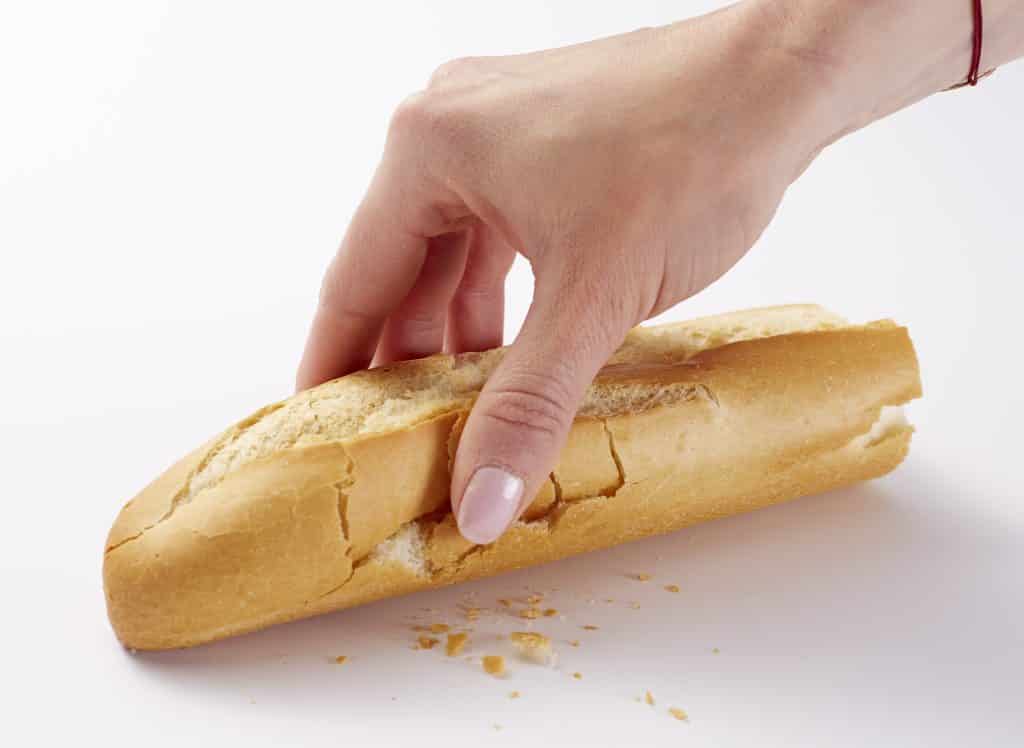 09 Aug Why does bread lose its softness?

Posted at 09:55h in News Posts by Hamilton Martyn 0 Comments
During the staling process, the crumb becomes firmer and less elastic; it dries out and becomes crumbly. The result is that the consumer becomes less accepting of the loaf over time.

The natural mechanisms involved in staling

During the staling process, the crumb becomes firmer and less elastic; it dries out and becomes crumbly. The result is that the consumer becomes less accepting of the loaf over time.

This is a natural phenomenon due mainly to the starch retrogradation process (Fadda et al., 2014), which is caused by the migration of water in the crumb towards the crust. Staling, in effect, commences at the cooling stage (the period directly after baking) and continues throughout storage: amylose reorganises itself rapidly to form a hard crumb structure, while amylopectin assembles into crystals.

This twin-faceted structural change is known as starch retrogradation and is the factor responsible for making the crumb hard and brittle. The phenomenon can be counteracted with a new heating phase (toasting), which releases the amylose and amylopectin chains once again.

Gluten proteins are also thought to take part in the staling process. Thus, gluten-rich bread will harden less quickly due to a process that is considered to be due to the interactions with starch (Curti et al., 2014).

A temperature of 20-25°C and a humidity rate of around 65 % are thus considered to be the optimum storage conditions for preserving softness in bread.

In actual fact, the goal is to keep to a minimum any changes to the crumb structure during storage in order to preserve the loaf’s suppleness.

An inappropriate storage temperature will have negative effects on the preservation of softness. The retrogradation of starch attains maximum speed at a temperature of 4°C, storage at a low temperature will result in earlier staling. Staling also grows steadily more rapid over time, and is accompanied by increased crumb resistance.

How to slow staling in bread

Baking can modify the staling phenomenon through its effect on starch.

The higher the baking temperature, the more accelerated starch retrogradation will be (Giovanelli et al., 1997). Some researchers have shown that slow cooking at a low temperature reduces the firmness of the crumb and, conversely, short, intense baking results in rapid staling (Bebes et al., 2016).

Furthermore, the rate of temperature increase and the baking time are likely to adversely affect the action of the enzymes and thus promote the staling phenomenon.