How to control volume in breadmaking? 3/4

Home > News Posts  > How to control volume in breadmaking? 3/4 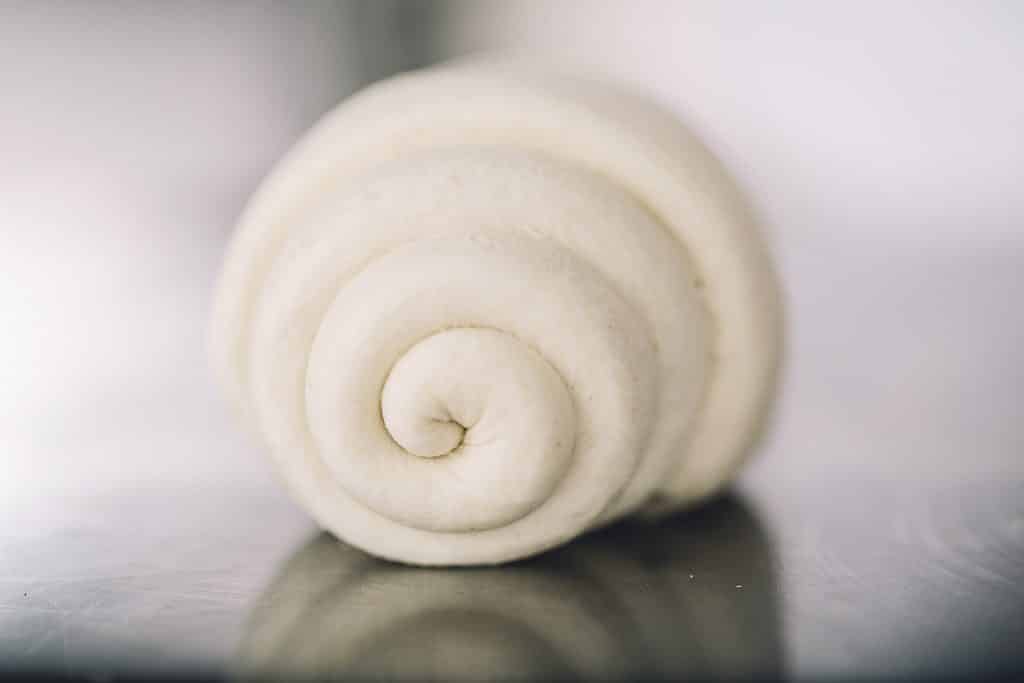 27 Jun How to control volume in breadmaking? 3/4

Posted at 12:58h in News Posts by Hamilton Martyn 0 Comments

Volume is an appearance factor that is decisive for the consumer, in that it is assessed on first glance. A controlled yeast fermentation process and the formation of the gluten network are two key factors for obtaining adequate volume and rely on a great many technical parameters, including the choice of breadmaking process. This article takes a look at the successive stages in breadmaking that have an impact on the final volume of a loaf of bread.

During mixing, the insufficient unravelling of protein skeins can compromise the formation of the gluten network that will help retain the CO2 necessary for the ultimate loaf volume.

Risk of tearing on the surface of the dough mass during shaping brings about a lack of permeability, which can result in loss of loaf volume. A resting phase prior to shaping may therefore be recommended in such cases.

This stage, which follows that of mixing, is the most decisive stage in the breadmaking process for the final volume of the product. If the length of this stage is not carefully controlled, it can lead to two types of problem: if baked before proper proofing, the dough mass can burst open leading to misshapen loaves. If proofing is too long, the dough mass will not rise and the loaf will be flat.

Furthermore, it is important to maintain good ambient humidity to prevent “crusting”, a phenomenon that can undermine the loaf’s volume and give rise to cracking on the surface of the dough mass.

Scoring (the case of crusty loaves)

Scoring has a fundamental impact upon the loaf’s volume and structure. Also referred to as “scarification”, it consists in slashing the dough pieces just before they go into the oven. It plays two key roles:

The way in which the gases can escape from the dough in the oven will also dictate the final air-hole texture of the loaf.

N.B.: this operation is performed when the dough mass is at its most fragile, and destroys its permeability: proper tolerance is therefore essential in order to avoid the collapse of the dough pieces or their failure to acquire oven spring.

Baking is mostly responsible for a loaf’s volume, notably through the expansion of gases under the effect of temperature.

Heat: an insufficient amount of heat is likely to compromise the proofing of the dough mass during baking:

Steam: this is used in the case of bulk batch bakes to prevent tearing as a result of overly rapid crust formation. If it is not properly controlled, steam can also bring about defects in volume: