How to improve machinability, extensibility, shaping? 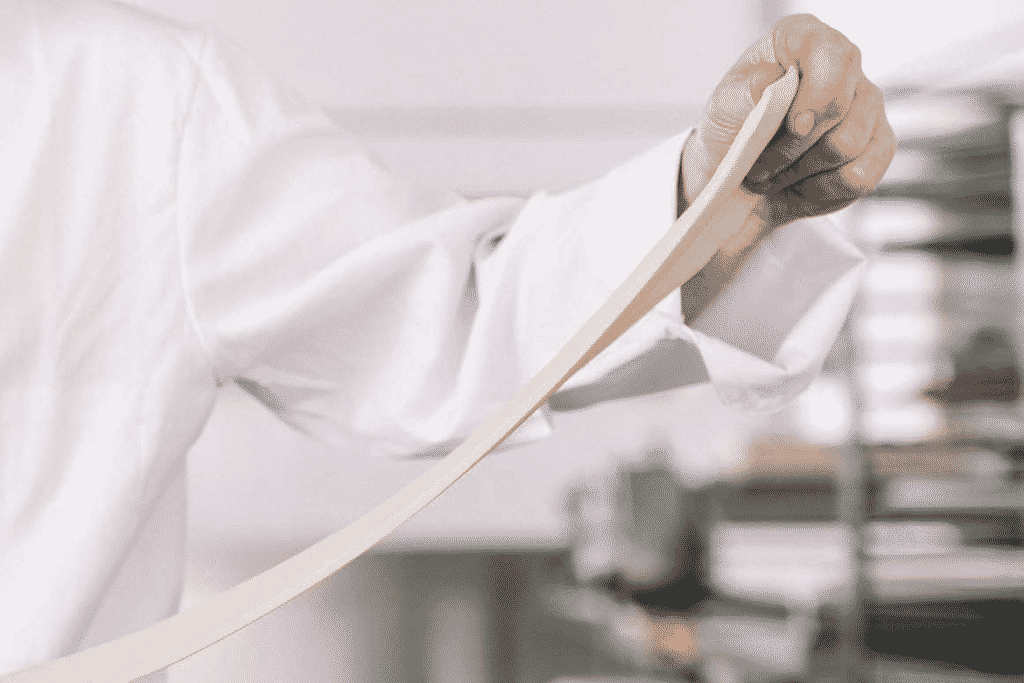 10 May How to improve machinability, extensibility, shaping?

Posted at 10:02h in News Posts by Hamilton Martyn 0 Comments

For the consumer, a consistently uniform, attractive and well-shaped loaf is a guarantee of quality and of the baker’s expertise.

During mixing, the knotted strands of gluten are unravelled and woven together to form the gluten network that will trap the CO2 gases produced by fermentation. During the formation of this network, redox reactions create disulphide bonds within the gluten proteins largely responsible for the viscoelastic properties of dough, boosted by the introduction of air during mixing and by the presence of oxidisers, such as ascorbic acid.

The consequences of excess dough maturation

All these constraints can end in a flat, misshapen finished product or irregular results.

Improved extensibility can help reduce, if not eliminate dough shrinkage

What is deactivated yeast?

Deactivated yeast is obtained from live yeast that has undergone a specific fermentation procedure and thermal treatment. This inhibits its fermentation power and destroys its cell walls, thereby rendering the glutathione content available and soluble in its environment. Deactivated yeast is therefore a product of natural origin. Under the regulations, it is therefore not regarded as a food additive and its labelling varies depending on the country (i.e. “yeast” or “deactivated fermenting agent”).

How does it work?

Deactivated yeast is rich in tripeptides naturally present in yeast. This reduces the number of strong bonds between the protein macromolecules and consequently facilitates sliding between them. This effect is visible from the start of the mixing process and at every stage in the procedure with the following results:

Lesaffre deactivated yeast minimises the formation of disulphide bonds between the gluten strands. The gluten protein chains glide more easily between each other, thereby increasing volume and reducing shrinkage

Proteases to be used with caution

Proteases, whether of bacterial or fungal origin, are permitted in certain bakery applications as a technological aid. They are commonly used in the production of sandwich bread and buns, which require a very soft dough when placing in moulds. They are also used for the manufacture of crackers, biscuits or wafers, which would otherwise be adversely affected by excessive elasticity. Proteases, which work by hydrolysing gluten, should nonetheless be handled with care: they act on the gluten substrate continuously throughout the process until the enzymes are denatured during baking. A lack of knowledge of their use can result in liquefied dough, especially on automated production lines.

Lesaffre has developed several types of solution to resolve problems of machinability, extensibility and shaping:by breaking the disulphide bonds…

These solutions are more caring in that they modify the structure of the gluten network without adversely affecting the protein chains.by breaking the bonds with amino acids with the aid of proteases…

These latter break the gluten protein chains leading to a weakened structure. In order to lend sufficient suppleness and moderate flexibility to the dough, the proteases need to be pure and highly specific, in other words they must have a strong affinity for the target substrate (gluten). Most of the active principles described are available in the Lesaffre range. Nevertheless, given their activity and dosage levels, use is recommended either with: